Up for test is the Hybrid Audio L1 Pro R2 Ring Radiator Tweeter.

Information from the manufacturer can be found here: http://store.12velectronics.com/legatia-l1-pro-r2-tweeters-black/ 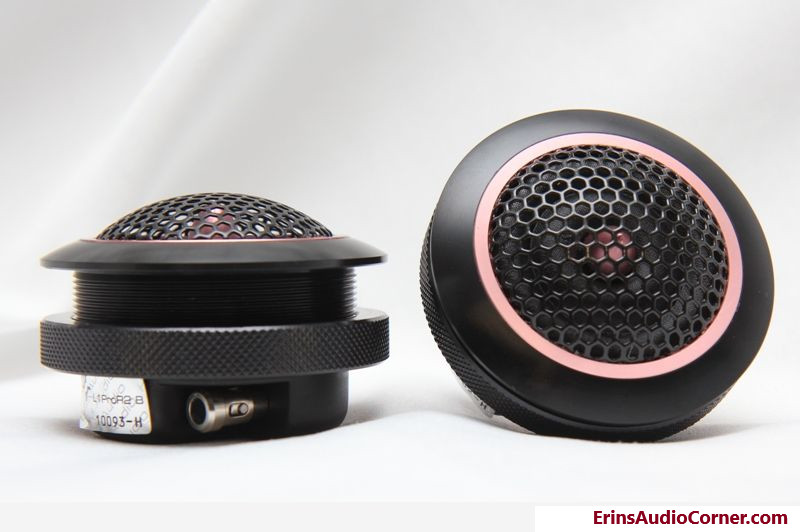 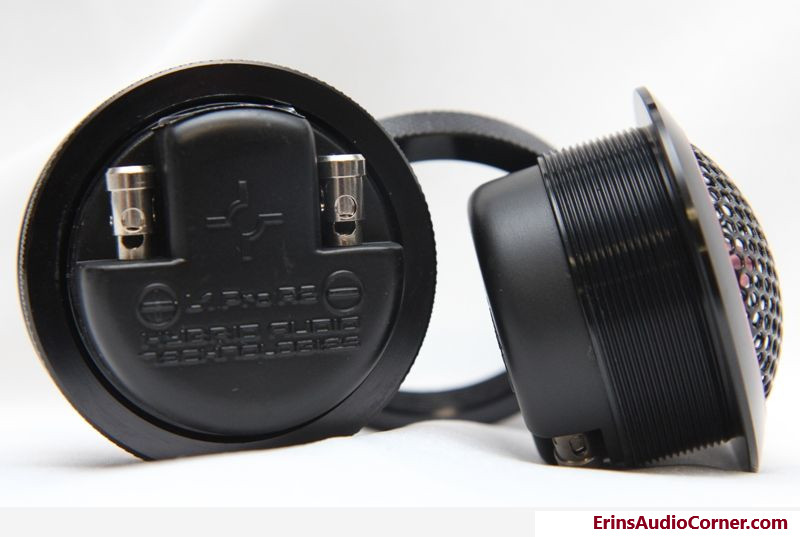 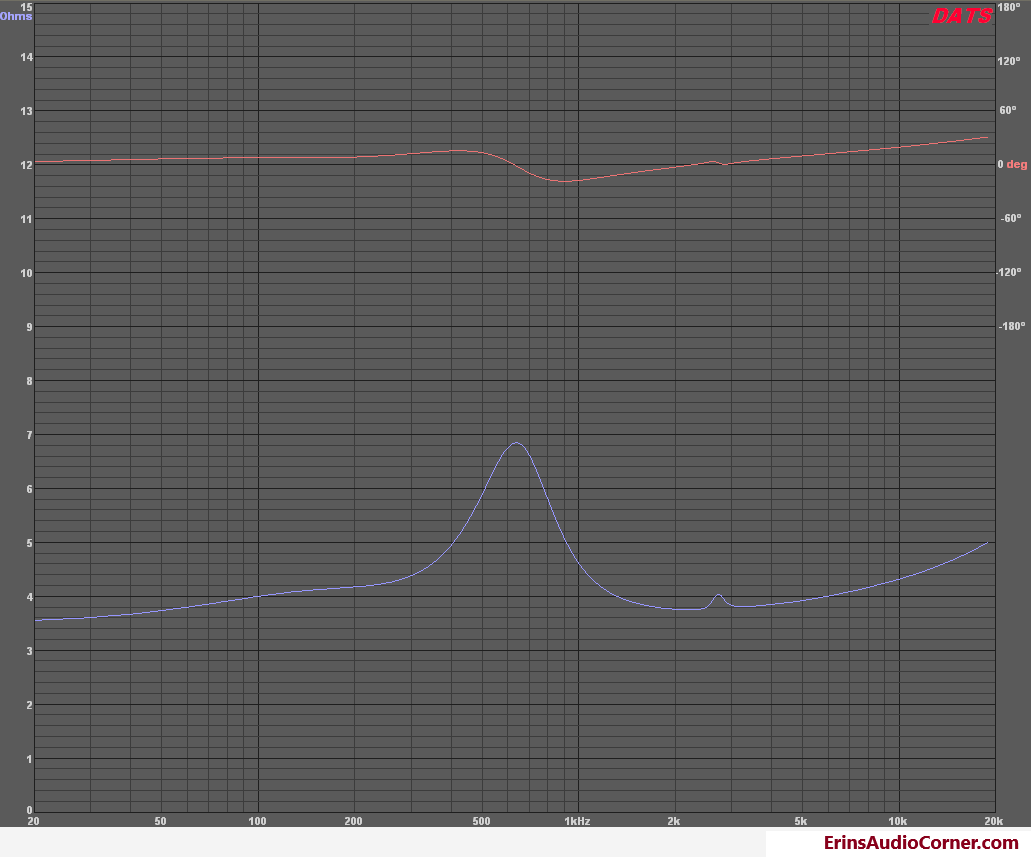 To get an idea of the off-axis response vs the on-axis (0 degrees) response, I normalized the above. What you get is the relative output level of each axis vs the on-axis level.

Testing done in the nearfield to emulate 90dB and 96dB output at 1 meter. 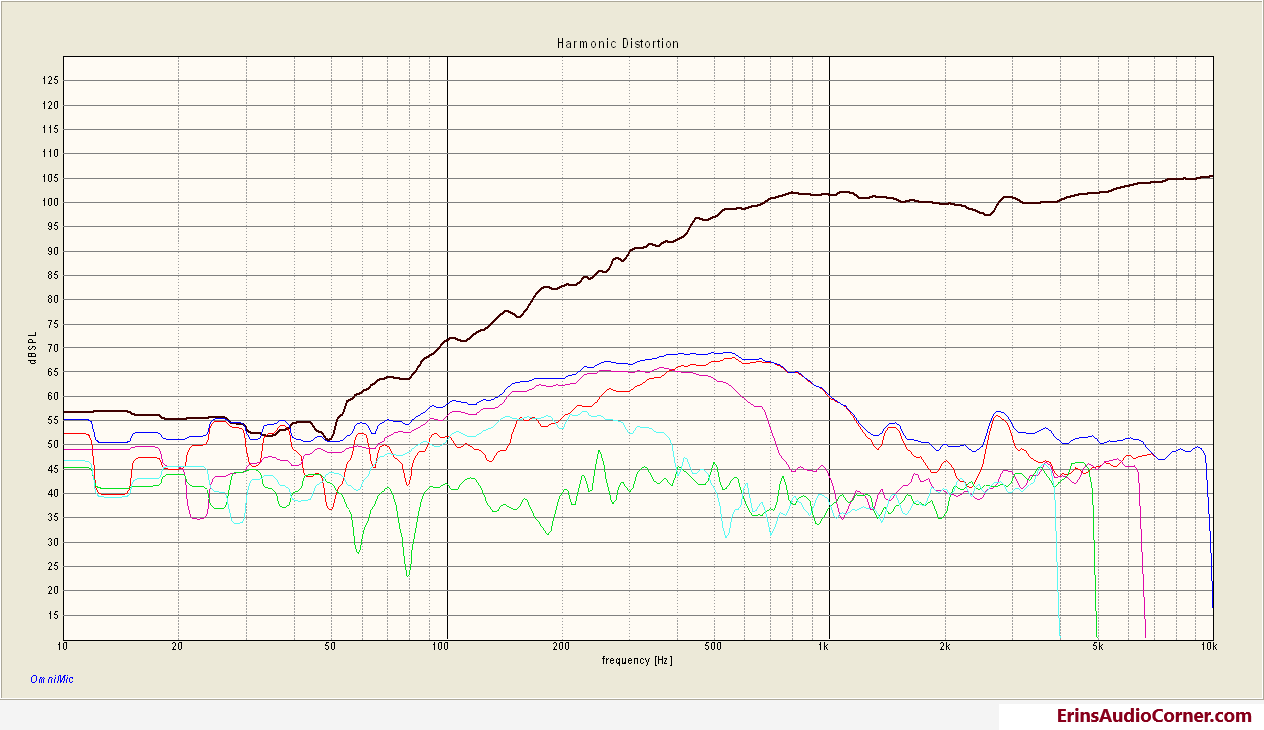 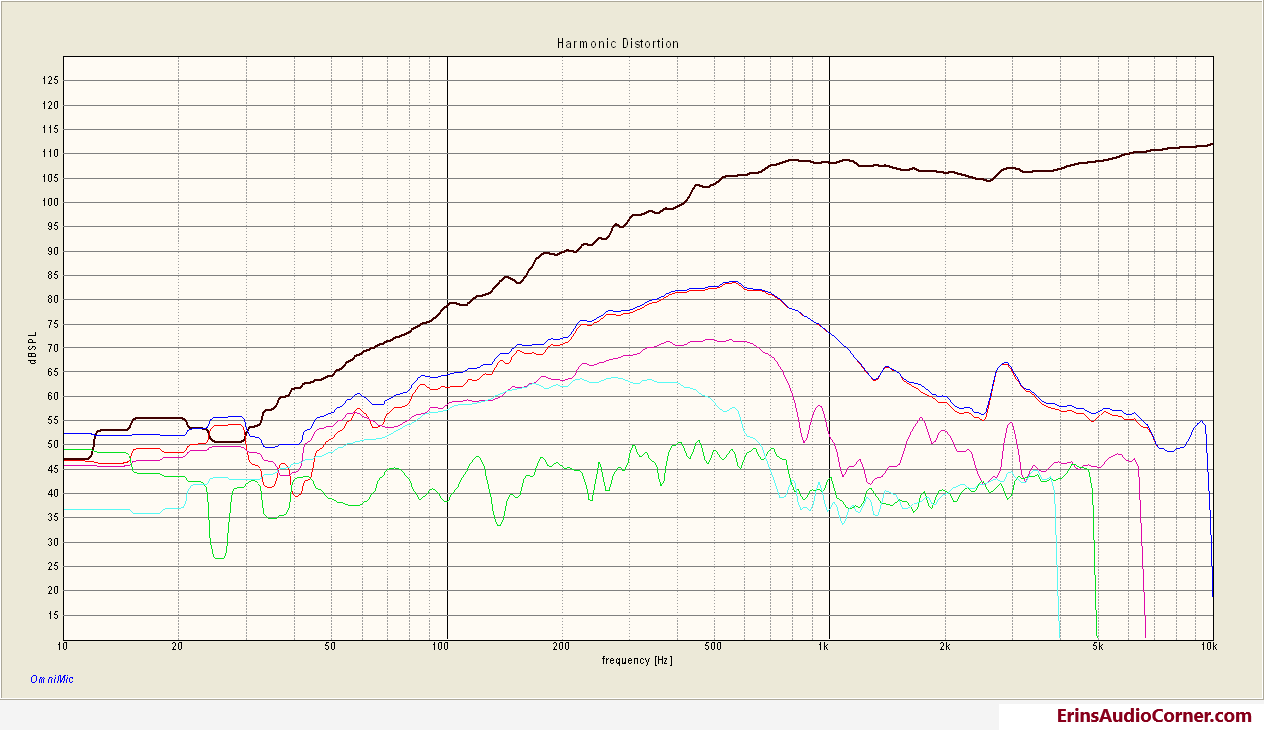 The Fs is measured at approximately 640hz. To get an idea of what this means on the high-pass crossover, let’s evaluate the HD results. At 96dB output the THD (blue) is 1.70% at 1khz. The THD is less than 0.50% down to 1.8khz though there is a peak in THD of about 1.0% THD at 2.8kHz, which corresponds with the dip/peak shown in this region on the frequency response as well as a bump in the impedance at this same point, which means this could possibly be a chamber resonance.

Measured sensitivity is right around 86-87dB on average (note the rising response above 4kHz). The response isn’t flat; it has approximately a 5dB rising response above 4khz, but this response is smooth. There is a 3dB dip (noted above) at approximately 2.4khz trending back up to a 1dB peak at 3.2kHz which correlates to a resonance in the impedance data. Given this is a area is largely comprised of a dip, though, the concern isn’t great. At 30 degrees off-axis, the response is down approximately 4dB at 10khz. At 60 degrees off-axis, the response is down approximately 7.5dB at 10khz. Overall, the on and off-axis response looks quite good up to 10khz where the 60 degree measurement shows a strong dip centered at ~14.4kHz. This dip doesn’t really concern me because it’s a dip, not a peak, and doesn’t show up in the other axes of measure which indicates this is not a modal issue; rather just a reflection (possibly a reflection off the surround). While not ideal, I don’t consider it a deal-breaker.

Bottom line: Really nice polar response. Good use down to 2khz with a steep crossover. Though, with the resonance at 2.4khz, I’d think 2.5khz with a 24dB electronic crossover would be a better use for these in a higher output system. Obviously individual needs/results may vary.

Or if you just like what you see here and want to help me keep it going, there’s a Paypal Contribute button at the bottom of each page. Just provide what you can. Every little bit is truly appreciated.