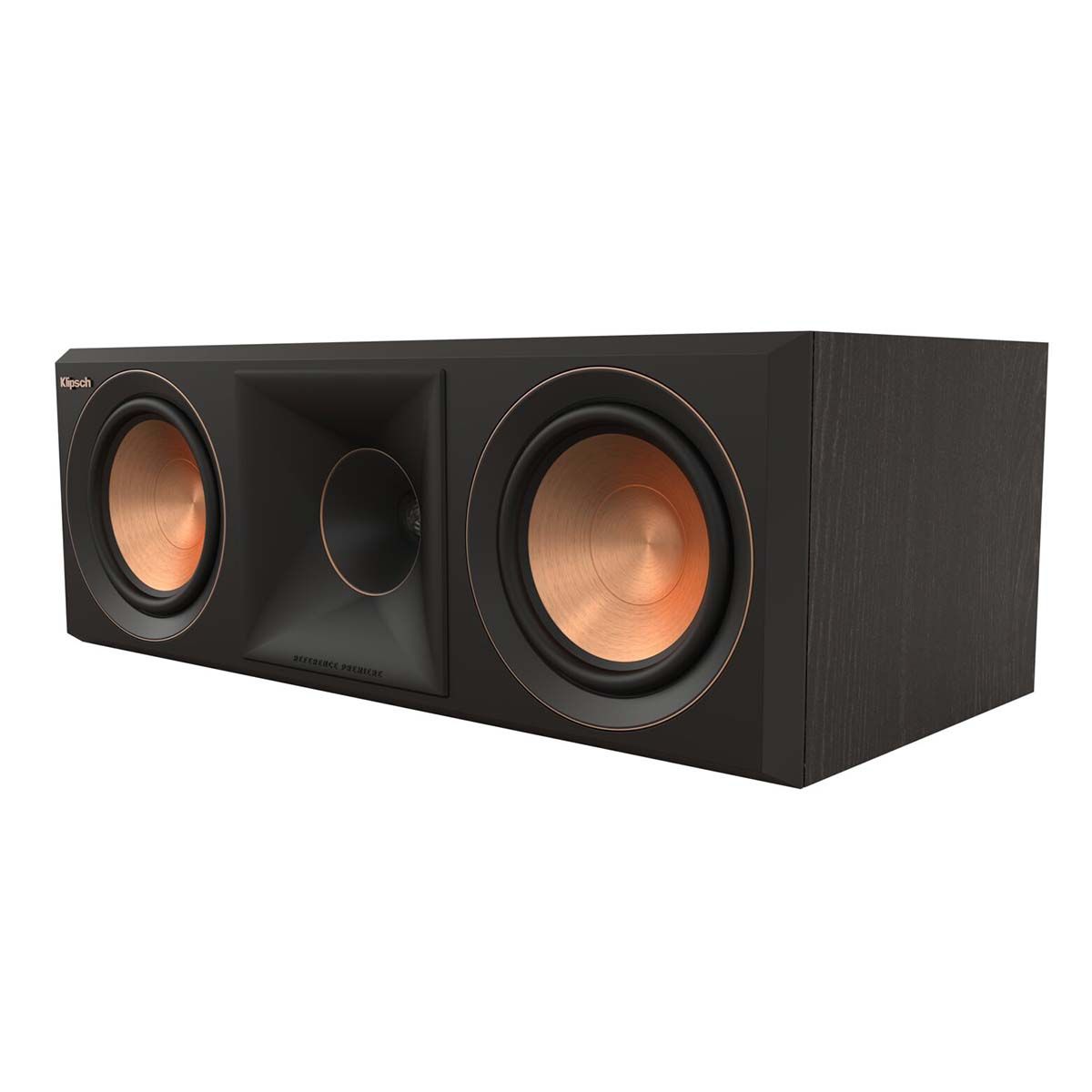 These speakers were loaned to me by Audio Advice for review. I was not paid for this review and no one has gotten a chance to see this review before it was published.

The review on this website is a brief overview and summary of the objective performance of this speaker. It is not intended to be a deep dive. Moreso, this is information for those who prefer “just the facts” and prefer to have the data without the filler. The video below has more discussion on proper implementation and things to look for when purchasing center channels. I encourage you to watch this to go along with the data you will see in this review as it will help you understand the importance of the data.

The current price is approximately $499 USD for the single speaker.


The reference plane in this test is at the tweeter.

If you find yourself interested in buying this speaker, please consider using one of my affiliate links below. It costs you no additional money but does help me earn a small commission which helps me pay for gear to test and other review gear.