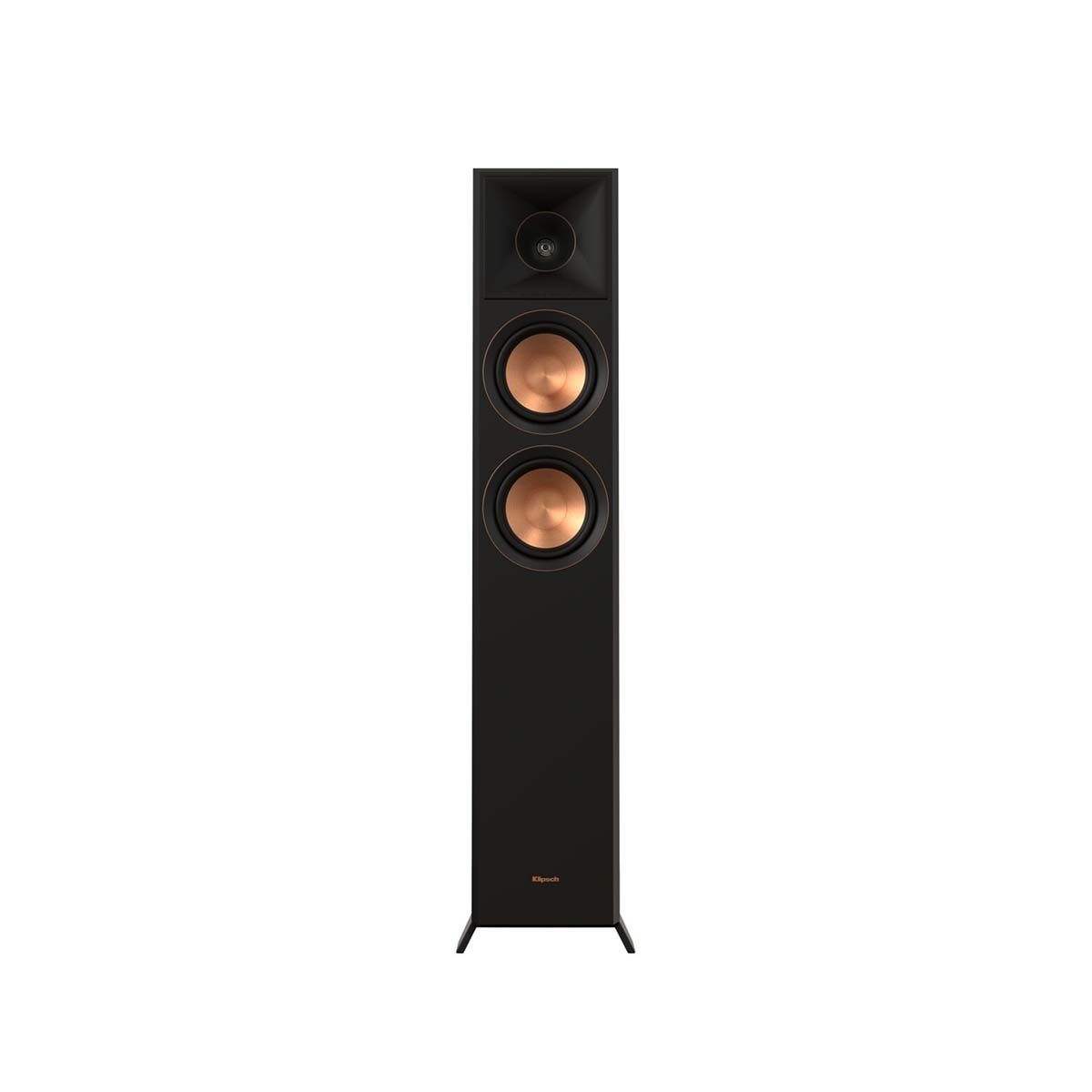 These speakers were loaned to be my Audio Advice. I was not paid for this review. Audio Advice is just a cool company who helps me out with stuff to test now and again. So, if you’d like to support a company who supports the community, please visit them using this affiliate link (the affiliate link may earn me a small commission at no additional cost to you but more than that, it helps Audio Advice know that people are interested in the products they loan me for review).

The current price is approximately $1200 USD per pair.


The reference plane in this test is at the tweeter. I tested the speaker with the grille off.

As stated in the Foreword, this written review is purposely a cliff’s notes version. For details about the performance (objectively and subjectively) please watch the YouTube video.

Or using my product affiliate link below to buy this speaker or anything they sell that you want to try out. This will earn me a small commission at no additional cost to you. You can use these links anytime; now or in the future.